One killed others taken hostage supermarket of Trebes Town

One person was killed and others were taken hostage on Friday in a supermarket in the town of Trebes in southern France, which the authorities consider an act of terrorism. The incident occurred on Friday morning in a Super U supermarket. A local prosecutor said the attack was “inspired by ISIS,” CNN member BFM TV reported. 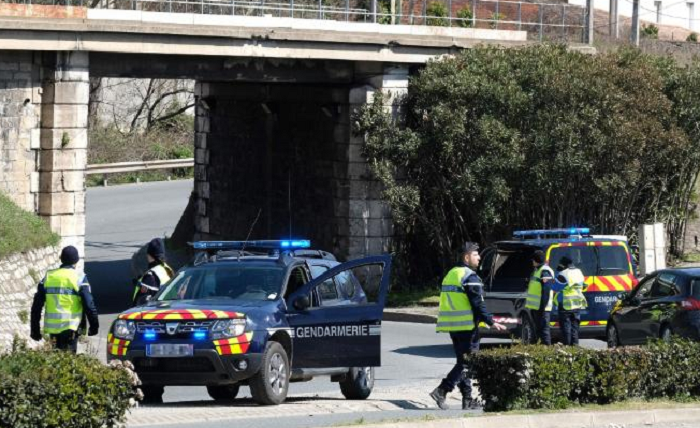 The pictures of the scene showed police vehicles and security officials around the supermarket.
French Prime Minister Edouard Philippe said on Twitter that all the information pointed to an act of terrorism, while the Paris prosecutor said he was investigating a terrorist act, as well as the murder and attempted murder.

A BFM reporter at the scene said the kidnappers had demanded the release of Salah Abdeslam, the alleged mastermind of the Paris attacks of 2015, the deadliest attack on French territory in modern history in the country.
CNN could not independently confirm demand. The trial of Abdeslam began in Belgium this February.

The French police blocks access to Trebes and reacts to the situation of the hostages.
French Interior Minister Gérard Collomb said he was going to Trebes. The security forces informed him and a security cordon was set up in the area, he wrote on Twitter.
“Avoid the area and follow the instructions of the authorities,” added Collomb.
France had experienced a series of terrorist attacks in recent years, including the Paris attacks and several smaller attacks.
President Emmanuel Macron is in Brussels and is expected to speak publicly on Friday.