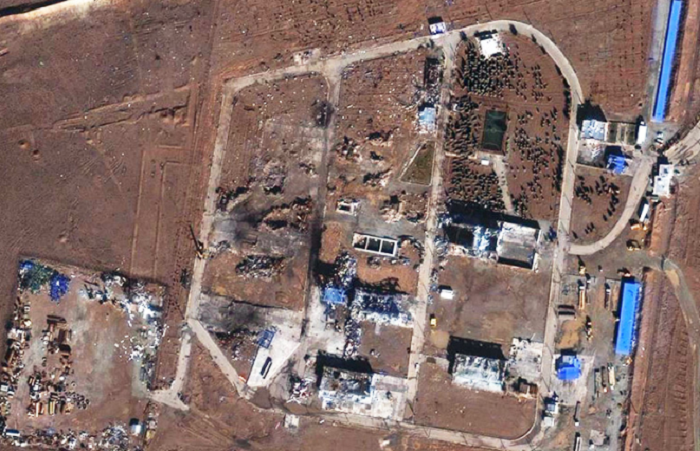 Speaking to Mehr News Agency, Dezful Deputy Governor Emir Isazade, Dezful 292. Armored Brigade in the military zone in the local time 21:15 said that the boom in the boom.

Isazade said that the fire that followed the yet unknown explosion also ran into the ammunition depots.

Isazade voiced fear and anxiety among the Dezful residents of the explosion of the depots, after which the Dezful 292 Armored Brigade was evacuated.

Isazade, who does not give details about the loss of life in the explosion, added that firefighters’ efforts to control the fire were continuing.