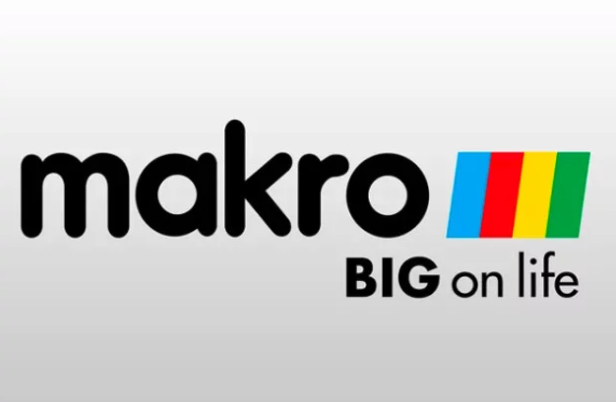 Game’s Black Friday sale will take place on the 23rd of November, with a number of its stores set to open on 22 November – to accommodate the rush. It added that it plans to offer ‘phenomenal specials’ in every merchandise category at all its 145 stores in South Africa and Africa on the day.

Makro has published a number of its deals in national newspaper’s this past weekend.

The deals primarily focus on televisions (one of the most popular Black Friday purchases in recent years). Other deals include game consoles, refrigerators, and laptops.

You can find Makro deals below.

Mehmood Ayaz is a popular blogger and writing expert. He is very passionate about writing on daily news update. He has posted articles on fashion, news update, mobiles and technology.
Previous GameStop’s Black Friday 2018 deals on gaming
Next Walmart Black Friday 2018 Beast Deals You Can Not Missed 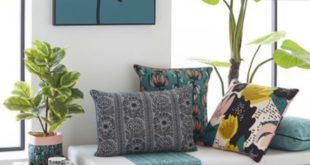 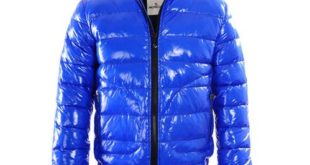 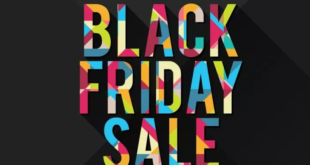 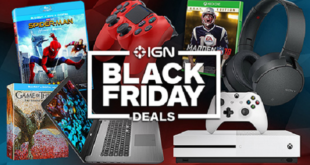 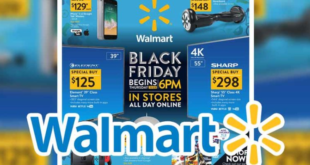 Walmart Black Friday 2018 Beast Deals You Can Not Missed 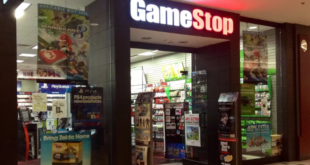