Call up letters for interview will be uploaded on the website of the PPSC. Candidates will also be informed through SMS and email. All candidates are directed to bring two sets of photocopies of their documents at the time of interview.

This Result intimation is issued, errors and omissions excepted, as a notice only. An entry appearing in it does not itself confer any right or privilege independently for any claim for final selection. 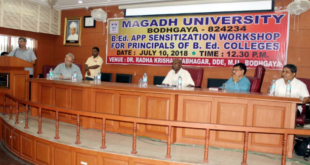