Jobs Vacancies in Pakistan Military Academy Kakul. The Pakistan Military Academy (PMA) was established at Kakul in October 1947 soon after the creation of Pakistan . On 25th January 1948 , “The First Pakistan Battalion” was instituted. Its companies were named after the luminaries of Muslim military history i.e, Khalid, Tariq, Qasim and Salahuddin. Two months later in March 1948, the Battalion was bestowed with Quaid-e-Azam’s patronage as Colonel-in-Chief and the most coveted claim “The Quaid-e-Azam’s Own’ While the Quaid’s failing health prevented him from visiting PMA, Khawaja Nazim-ud-din, the then, Governor General inaugurated it on behalf of the Quaid-e-Azam and presented the Quaid-e-Azam banner. Ever since, at every passing out parade, it is held aloft with splendid honour by champion company. Regimental colours presented in 1950 by Liaqat Ali Khan, the first Prime Minister of Pakistan and the National Standard in 1961 by General Muhammad Musa, the then, Commander-in-Chief of Pakistan Army, have been some of the honours showered on the Academy, which it has always jealously guarded and kept high in letter and spirit. Advertisement is given as under. 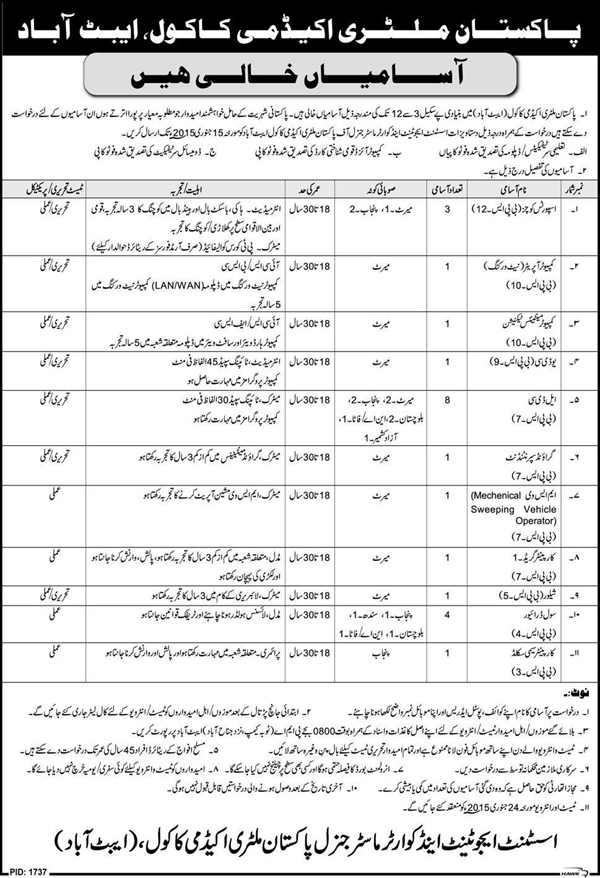 Mehmood Ayaz is a popular blogger and writing expert. He is very passionate about writing on daily news update. He has posted articles on fashion, news update, mobiles and technology.
Previous Latest Driver Jobs In Pakistan NLC Newspapers Careers 2014-15
Next Latest Jobs Vacancies in Ministry of Information Technology Pakistan 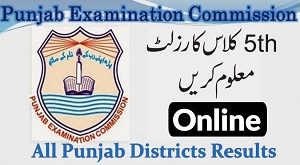 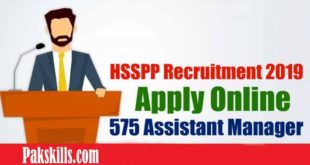 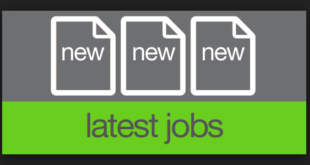