The 2019 NBA All-Star Game, featuring the league’s biggest stars, brought out some of the best sneakers of the season

The NBA All-Star Game has historically been the platform for the league’s brightest stars to debut the latest and greatest shoes out of their respective sneaker lines for the season. 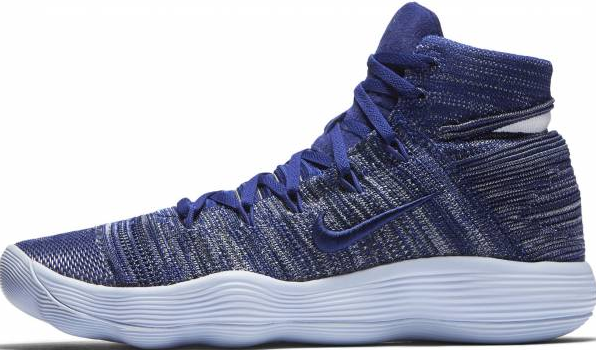 The showcase event pins the top players in the league against each other on the court and when it comes to their footwear. The defense might be optional for three-and-a-half quarters, but fire footwear is a must and these guys won’t be caught slipping. 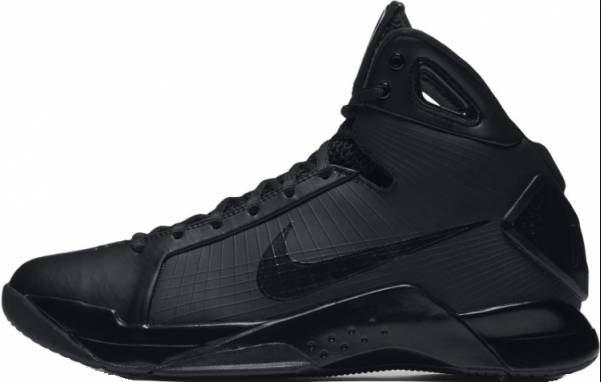 For the matchup between Team LeBron and Team Giannis, we’ll be breaking up the sneaker rankings into three tiers: These Guys Wore Shoes, Now Those Are Special and I’d Trade My Car In For A Pair.

To start things off, the «these guys wore shoes» tier is for the players who simply laced up shoes because, well, you need kicks to hoop in. The «now those are special» tier concentrates on the guys who put a ton of effort into their All-Star Game kicks and made a conscious choice to bring out some fire. Finally, the «I’d trade my car in for a pair» tier – and, yeah this has happened before – is strictly reserved for the upper echelon of sneakers that’ll have the sneaker community buzzing for weeks to come.