Black Friday is less than a week away, and we’re starting to get a good sense of what deals the tech world plans to offer up. 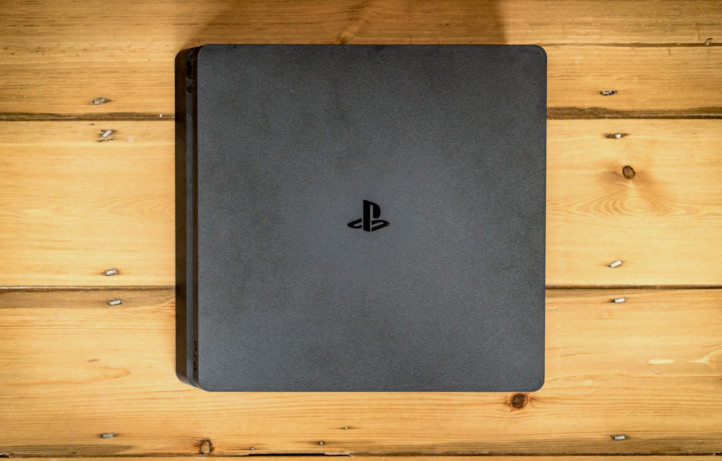 If you’re at all familiar with how days like this go, it should come as no surprise that most of the “deals” advertised for Black Friday aren’t really discounts at all. While it’s true that Black Friday and Cyber Monday bring more legitimately good tech deals than any other period of the year, they’re also a time for retailers to pounce on the gift-needy public. Lots of less-than-stellar gadgets will be offered at prices that aren’t much lower than they are the rest of the year. (As always, price history sites like CamelCamelCamel are an invaluable resource if you’re on the fence about a deal.)

here’s a handful of notable deals that are out there right now: 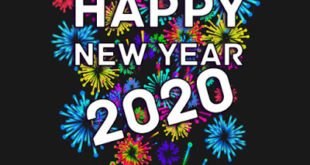 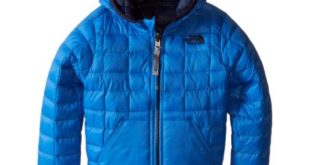 Clothing and down jackets for men, women and kids 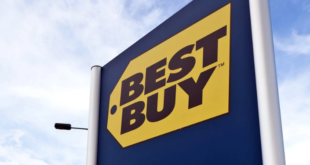 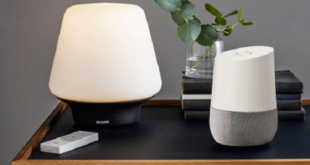 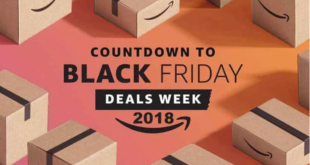 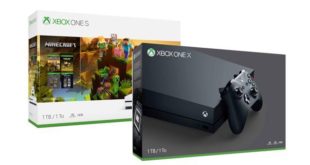